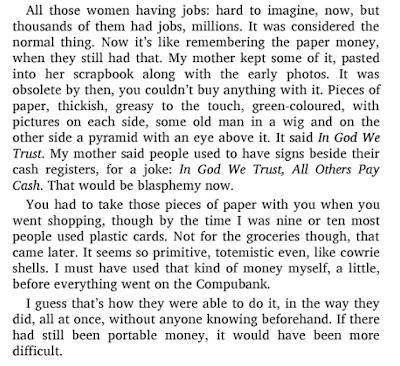 
P.S. It would be remiss of me to omit pointing out that there are sound ways to dismantle the zero lower bound without removing cash, Miles Kimball's plan being one of them.
Posted by JP Koning at 10:34 PM