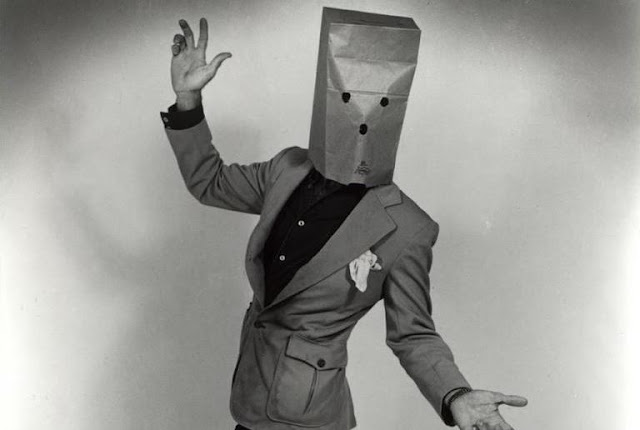 Antony Lewis recently published a useful article on stablecoins. In it he describes something called "permissioned pseudonymity". In traditional payments systems, people only get to access to payments services after opening an account. This requires that they provide suitable identification. So these systems are not pseudonymous. Usage and personal identity are linked.

Stablecoins operators, on the other hand, sever this link. Users can transfer stablecoins to other users without providing personal information. John Doe can pay Jane Doe, no questions asked. Antony calls this permissioned pseudonymity because regulators permit pseudonymous usage of stablecoin networks.


The above payment is an example of permissioned pseudonymity. It is a $30 million transfer between two unknown wallets along the USD Coin stablecoin network. The operator of this network, Centre, may have no idea who did this transfer.

I do wonder how long regulators will allow pseudonymous usage of stablecoins to continue. Most of the rules surrounding payments emanate from the Financial Action Task Force (FATF), a global committee of regulators that meets together every once in a while to determine how to fight ghoulies like money laundering and terrorist financing. The FATF guidelines are in turn applied by local regulators in each country with some modifications, and monitored by FATF for compliance.

FATF regulations are supposed to be technology-neutral. In short, the same principles apply to new technologies and incumbent technologies alike. This makes sense. We probably don't want regulators to picking winners and losers by setting one set of requirements for companies A-E and another set for F-J. The competition for market dominance only begins after they've complied with the same rulebook.

Banks are already obliged to collect the personal information of all their account holders. If two people transfer $30 million along the bank payments network, you can be sure that the banks who manage these accounts have already gone through the costly process of collecting personal information.


Why should stablecoins like USDC and PAX be exempt from this obligation?

Antony suggests that stablecoins qualify for an exemption because they meet regulatory concerns through other sensible means. Because stablecoins use blockchains, and blockchains record transactions, the information trails left by pseudonymous stablecoin users can be traced and monitored for suspicious activity. The stablecoin issuer can then toggle a kill switch and freeze potentially dangerous addresses.

This makes sense. But if stablecoin issuers can avoid identifying its customers by implementing a process of monitoring and freezing, it seems to me that the incumbent technology, the bank account, should also be granted the same opportunity. After all, account-based systems can do kill switches and tracing just as well as stablecoins can.

Of course, we already know that Citibank can't implement HushAccounts. It's illegal. Which underlines my point about technology-neutrality. Why can a stablecoin like USD Coin get away with pseudonymity but Citibank can't?

Let me put it differently. If stablecoin issuers can get away with not collecting user ID, then expect to see Citibank make a few cosmetic changes to its traditional account-based system so that it qualifies as some sort of stablecoin blockchain thingy. And now that it needn't collect as much information about its customers, it can fire a bunch of its compliance staff. Other banks would copy it. Soon we'd get hyper-stablecoinization. Every bank account would be converted into a stablecoin. But FATF rules aren't supposed to favour any one technology.

So for the sake of maintaining neutrality, I wouldn't be surprised to see regulators put an end to pseudonymous stablecoin usage. Stablecoin issuers will only be able to give out addresses to people who have passed through some sort of know-your-customer process.


There's a second possibility. As Antony points out, there is one notable regulatory exception to universal identification in payments. In many parts of the world, people can buy prepaid debit cards (or in Europe, e-money) without providing any ID. This provides the card owner with pseudonymous access to the Visa or MasterCard networks. I've written about these cards before (in fact, it's one of the most popular posts I've ever written). You can also trek over to my article at Sound Money Project on the topic.

There is a caveat to pseudonymous prepaid access. Regulators have set a very low ceiling for the amount of pseudonymous value that prepaid cards or e-money wallets can hold. In the case of the U.S. it's just $1,000. (In Europe, it's just 150 euros). Anything above that and a prepaid card holder must submit identification. There are other limits too. In the U.S. the cards must be non-reloadable, and people can't use them for person-to-person payments, at ATMs, or for international purchases. This makes for an extremely constricted payments product.

Regulators believe that by keeping the pseudonymous prepaid ceiling low and reducing the features that a card offers, they achieve two things. The risk of money laundering and terrorist financing are minimized. At the same time the unbanked and those without ID still get access to the retail payments system.

If FATF were to allow stablecoins to offer a limited amount of pseudonymity, the ceiling for it would probably be quite low, much like prepaid debit cards. No more $30 million person-to-person payments, just $20-$2000 ones. After all, it's hard to make an argument for why genuinely needy folks without IDs would need to make million dollar stablecoin transactions.

I should point out here that I'm not saying that I'm a fan of FATF and its mission to unveil every single transaction. I've written many times about the benefits of financial anonymity. And a lot of smart people that I read think that the cost of enforcing anti-money laundering rules far outweighs any benefits that it provides. All I am saying is that I suspect that permissioned pseudonymity for stablecoins isn't going to last very long, in its current form. It'll either be banned altogether, or a very low ceiling will be set on it.