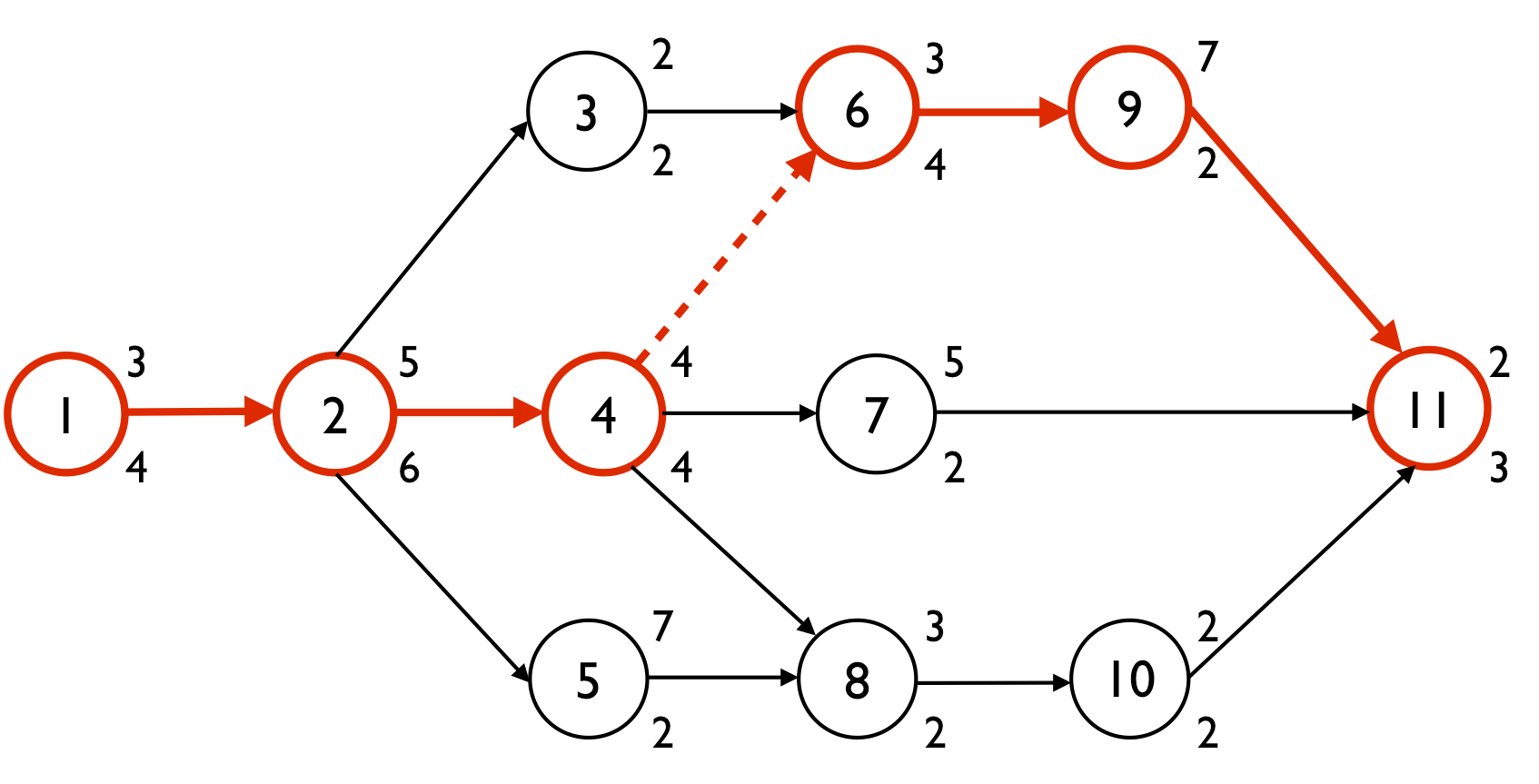 '...the peculiar feature of a money economy is that some commodities are denied a role as potential or actual means of payment. To state the same idea as an aphorism: Money buys goods and goods buy money but in a monetary economy goods do not buy goods. This restriction is - or ought to be - the central theme of the theory of a money economy.' -Robert Clower [A Reconsideration of the Microfoundations of Monetary Theory, 1967]

I started to sell some of my XRP yesterday, and the process of doing so brought to mind Robert Clower's famous quote. Clower's aphorism describes an idealized pure-money economy that exists only in theory. Were we to apply it to the real world, we'd be missing a lot. To begin with, Clower omits "money" for "money" transactions like the XRP trade I'm about to describe.

XRP is the cryptocurrency used to pay transaction fees in the Ripple system. In order to arrive at my end goal of holding Canadian paper, I have to enter into a surprisingly long line of transactions. Which underlines a point I've made before: we don't live in a monetary world characterized by one universal "money". Rather, we target a final state of liquidity appropriate to our goals, and then engage in a series of barter swaps across items with differing liquidity profiles in order to reach our target. Our final resting state may be XRP or bitcoin, it may be a bank deposit, it may be cash, or it might be an item in inventory destined for final sale. To get there requires a long monetary bartering process.

Here is the rather circuitous route I am currently taking in order to convert XRP into Canadian loonies.

So after six transactions, I'll finally hold Canadian paper money in my wallet. It'll take at least 5 days to execute this chain of transactions, mainly because step 5 takes f.o.r.e.v.e.r. This is the fault of our legacy banking system. The cryptocurrency world, steps 1-4, is blazingfast.

Alternatively I could cut a few steps out:

We experience these long barter chains in the non-crypto world as well. When I am paid with a US dollar check (say for $50), I go to my bank and sell the check at par for $50 worth of USD deposits. Then I sell the bank my new USD deposits in return for $55 or so worth of Canadian deposits, depending on what the exchange rate at that moment.

Behind the scenes, the bank's transaction chain continues. After buying the check from me, it sells it back to the issuing US bank in return for a deposit at the issuer. It then sells the issuer's deposit for central bank reserves/clearing balances. Long chains of monetary barter.

The other problem with Clower's simplification is that goods often do buy goods.

The word for this in a retail setting is barter. In a corporate setting it is countertrade. One example of countertrade are "soft dollar" practices in the financial industry. Fund managers or investment advisers promise to provide brokers with order flow. In return, managers and advisors enjoy various services such as the broker's internal research, third-party research, data, or exclusive access to new deals. Brokers will sometimes pay for the fund manager's rent, computers, electricity bills, or even vacation in return for trade flow. If the brokerage industry had to rely purely on hard dollar rather than soft dollar transactions, the whole industry would collapse (or so some people say).*

In sum, there is no rule that money must buy goods only, or goods money. The world is far more complex than this. Goods are more moneylike than we suppose, and so-called money is isn't a monolithic entity but a heterogeneous set of goods that get bartered for each other along long monetary chains.


*Just as barter is often used to avoid leaving a paper trail, so are soft dollar trades used in the financial industry. Soft dollar expenses are not included in your mutual fund's management expense ratio (MER). You may think that the fund you own has low expenses, but until you back out soft dollar barter its engaged in you can't be sure. The more a fund manager can stuff into soft dollar, the cheaper his/her MER appears. Read the fine print.
Posted by JP Koning at 1:07 PM