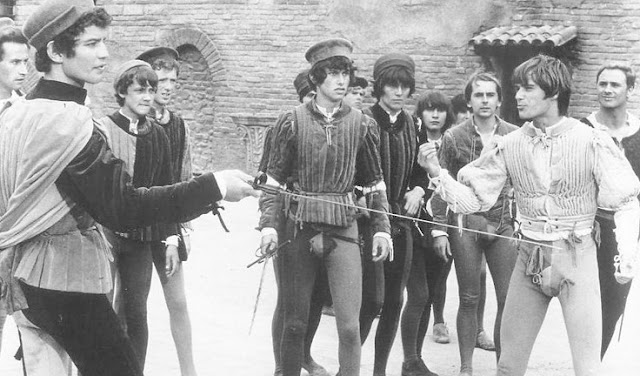 At its core, the metallist/chartalist debate is a battle over the definition of the word money. In a moneyness world, there is no such thing as money. All we have are numerous media of exchange with varying ranges of liquidity. Whether moneyness first gets attached to credit or precious metals is really not important.

Imagine that a hunter encounters a trapper. The hunter has a deer. The trapper wants the deer but isn't sure what to offer. On the one hand, he can exchange the two rabbits in his belt for the deer. On the other he can offer his credit. In offering to exchange away his credit, the trapper is simply capitalizing his future earning power and bringing it forward for use in trade. Metallists and chartalists put tremendous importance on this first choice of credit versus rabbits, since one or the other will represent the so-called origins of money.

From a moneyness perspective, there are more interesting forces at play. Say that the trapper learns that the hunter will accept either his credit or his rabbits. The trapper next arrives at the realization that both items now have a degree of liquidity, or moneyness. He begins to attach a liquidity premium to both, for not only are the trapper's inventory of rabbits useful to him as food, but they can also be resold to the hunter, thereby providing the trapper with an extra range of liquidity services. The same goes for his credit. The trapper's future earning power is one of his key possessions. Now that it is tradeable, his future earnings power provides an extra margin of liquidity services. Over time the trapper will learn which one of his trade items is more liquid  and will favor that item with a larger liquidity premium. A monetary economy has now emerged in which traded goods are appraised according to their degree of liquidity and carry varying liquidity premiums.

If we split the world into money and non-money, then debates over the what items make it into the money category will often be heated. The origins debate gets especially intense because it tries to define modern money by looking back to its so-called debut. Taking inspiration from gold's barter origins, modern day metallists want a pure real/commodity based money. Modern day chartalist, who advocate state-issued inconvertible paper, look back to money's credit origins to support their view that the essential nature of money is credit.

From a moneyness perspective, the money-or-not debate is distracting. The origins of liquidity and liquidity premia is complex and probably not subject to study. There never was a single dominant instrument that could claim the mantle of money, only multiple goods and forms of credit, each with different degrees of moneyness. As for the metallists and chartalists, a pox on both their houses.
Posted by JP Koning at 12:27 PM