Shades of a liquidity premium peaking through in stock market prices 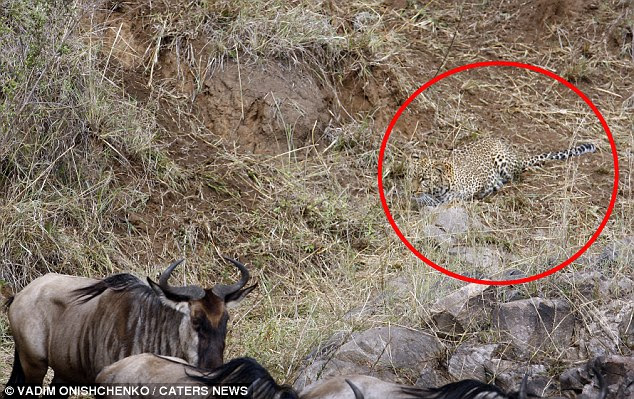 In my other life, I analyze the stock market. I always find it interesting when the stock market reveals its often hidden monetary nature. The common assumption is that monetary analysis should be confined to a narrow range of coins, dollar bills, central bank reserves, and bank deposits. But this ignores the fact that all valuable things in an economy have a degree of liquidity, including stocks.

A stock's price can be decomposed into a "fundamental" component and a liquidity component. Fundamental value arises from a stockholder's right to receive any distribution of the assets of a corporation. The liquidity component is the premium on top of fundamental value that arises from the owner's ability to easily sell that stock. Knowing that a stock can be easily sold provides the owner with a degree of comfort that would otherwise be lacking if the stock was less saleable, or not saleable at all. This "comforting service" is built into the stock's price as a liquidity premium.

While in theory we can determine a stock's monetary nature by subtracting its fundamental value from its price, in practice this is almost impossible to do. Computing fundamental value is more art than science. Nevertheless, we can get indirect evidence of the existence of a liquidity premium by comparing different share classes issued by the same company. In Canada, it's common for large family-owned corporations to issue non-voting and voting shares. The family controls the company by holding 51% of the voting shares while the public holds the balance of the voting and all the non-voting shares. Both voting and non-voting shares rank pari passu, meaning they receive the same claim on the company's assets.

Given these properties, we'd expect the market price of voting shares to be equal-to or greater-than the price of non-voting shares. After all, since everything else about the two classes is equal, having a vote can only add to the value of a share.

The chart below shows the voting and non-voting share price of a major publicly-traded Canadian retailer. Below the price is the premium/discount on the non-voting shares. At the bottom are relative volumes traded.

Why doesn't the non-voting share premium get arbitraged away? Well, the comfort that liquidity provides is a very real service, not a mistaken bit of irrationality that can be ironed away. A highly-liquid share is like a fire extinguisher - even if it's not being used, just having it there makes you feel better. So while buying cheap voting shares and short-selling expensive non-voting shares may seem like a risk-free arbitrage, it isn't. After all, if the market decides to put an even higher value on the liquidity services provided by the non-voting shares, then non-voting's liquidity premium will grow even more and the trade will lose money.

All of this plays into the ongoing bitcoin discussion between Mike Sproul and I. While Bitcoin might have some negligible fundamental, or non-monetary, value due to its value as a curio, its liquidity premium is surely huge. There is no way to arbitrage this premium away directly, but over time competitors will peck away at it, causing bitcoin's price to deteriorate back to its fundamental value, which I'd guess is <$1.
Posted by JP Koning at 10:28 PM